Bernd Roegele: “Equiplast will highlight the importance of a sector that the pandemic has revealed to be vital”

The situation caused by COVID-19 has resulted in Fira de Barcelona deciding to postpone holding Equiplast, the International Plastics and Rubber Event, initially scheduled for June and later for December this year until September 2021. In this interview, the President of Equiplast, Bernd Roegele, explains the latest organisational developments regarding the event, which will take place from 14th to 18th September 2021 at Fira de Barcelona’s Gran Via venue, together with Expoquimia and Eurosurfas.

Question: The first, and unavoidable question. Why is Equiplast moving to September 2021? 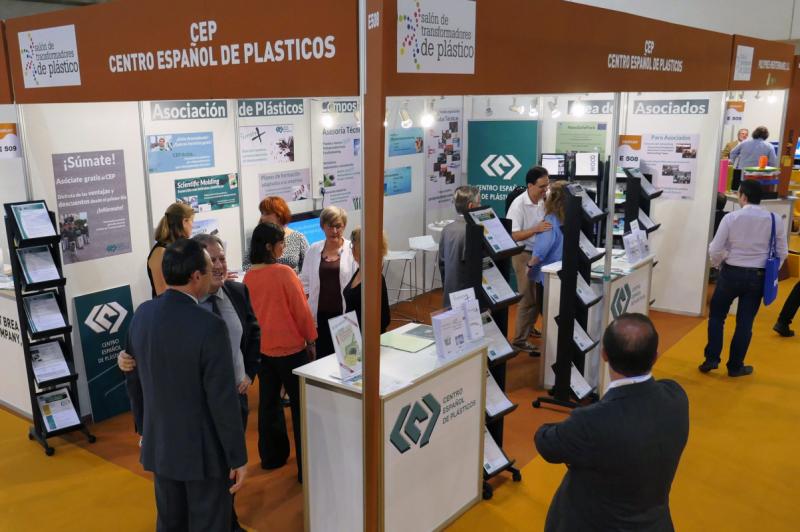 Answer: The outbreak of coronavirus and COVID-19 have made an impact across the globe in a way that has never been seen before. And in our case, in addition to the restrictions imposed by the authorities, the health of workers, exhibitors, visitors and suppliers have prevailed in making the decision to move the fair to the end of the year. This decision was made with the majority support of the main sectoral agents as was the case when we decided to organise it in June and then postpone it until December. However, circumstances have forced us to make a new change to the dates as well as a new model.

In this regard, how is the Equiplast, the International Plastics and Rubber Event being planned?

Every three years, the organisers of the three events take on the challenge of designing and organising a trade fair event that will surprise everyone, as well as being a great business opportunity for all the professionals in the sector.

In this regard, and given the current situation, this challenge has multiplied and that’s why we are working on a hybrid design, in which 80% of the fair’s offers are at the physical event and 20% are online, with the aim of offering events that will be attractive and useful for all the professionals in the sectors represented.

In addition, and in line with this, at Fira de Barcelona, we are working to increase the level of safety at our exhibition venues to be able to carry out our trade fairs with the maximum guarantees in place through the implementation of a strict protocol which, in collaboration with the risk management consultant specialist, Aon, and epidemiological advice from the Hospital Clínic in Barcelona, we establish a series of measures to prevent contagion.

Since the 1960s, the three fairs have been shaping the largest applied chemistry trade fair in our country and the second largest in the European Union. In this regard, we wanted to continue working shoulder to shoulder with the three sectors to be able to organise events which, despite everything that’s going on, can respond to their concerns and needs.

At Equiplast, we will highlight the importance of a sector that has been vilified and one the pandemic has revealed as vital to our health and well-being. In this regard, the fair will include a recycling plant in operation to demonstrate the sector’s commitment to the environment.

How have you let exhibitors and visitors know about the new Equiplast event?

The most recent action which has helped us to check the interest which can be stirred up by the online contents has been the first session of the Unprecedented Industrial Dialogues, a series of webinars which we organised during the first week of June, the dates on which we should have been holding the three fairs.

We have been very satisfied with the response we have received to a programme which has dealt with issues such as digitalisation, the circular economy and technology transfer, the core themes which the theoretical contents of the three fairs will be based on. The Unprecedented Industrial Dialogues will continue until the events are held with the aim of continuing to generate theoretical-scientific debate.

Finally, in the international arena, we have designed an International VIP Buyers Programme, focusing on the most accessible foreign markets such as North Africa and Latin America, which has allowed us to secure the presence of various reverse trade missions.

And now, we are obliged to continue working to make all the sectoral agents aware of the new date change.

Finally, as President of Equiplast, what type of fair would you say we can expect next year?

I’d like to call on everyone to see the fair as a window of opportunity and as a driving force for the economic revival of the sector which it represents in an event which will have all the safety measures in place. I’m convinced that we will meet the needs of an industry that is fundamental to our economy once again.

Plastics and rubber industries go smart today in the era of Industry 4.0

PLASTPOL – a truly international event which brings together the whole industry